Prime Minister Nawaz Sharif says Pakistan will leave no stone unturned in ensuring that China-Pakistan Economic Corridor and all projects under its umbrella are materialised in time.

He was addressing a ceremony of departure of the first mega pilot trade cargo at Gwadar Port today.

The Prime Minister said Pakistan is a proud partner of China and today the dream of making Gwadar a pivot of trade is being materialized.

The Prime Minister said arrival of the Pilot Mega Trade Convoy in Gwadar from Kashgar is indeed a watershed event.

It will open new avenues of progress and prosperity for Balochistan as well as for whole of the country.

He said projects worth two hundred billion rupees will be launched next year for the Quetta-Khuzdar and Gwadar roads.

Expressing his resolve against terrrorism, the Prime Minister said the coward acts like yesterday`s blast at Shah Noorani shrine cannot weaken our commitmnet to root out the menace completely and forever.

Chinese Ambassador to Pakistan Sun Wiedong said the day is very significant for CPEC and to China Pakistan relations.

Speaking on the occasion, Chief Minister Balochistan Sanaullah Zehri welcomed the Chinese mega trade convoy and said Gwadar Port is the base of CPEC, which will bring prosperity to the country, particularly Balochistan. 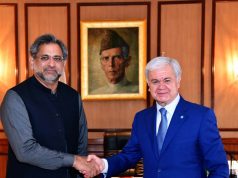 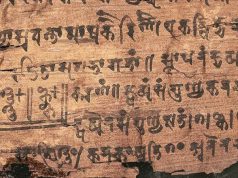 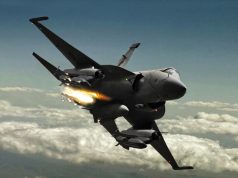