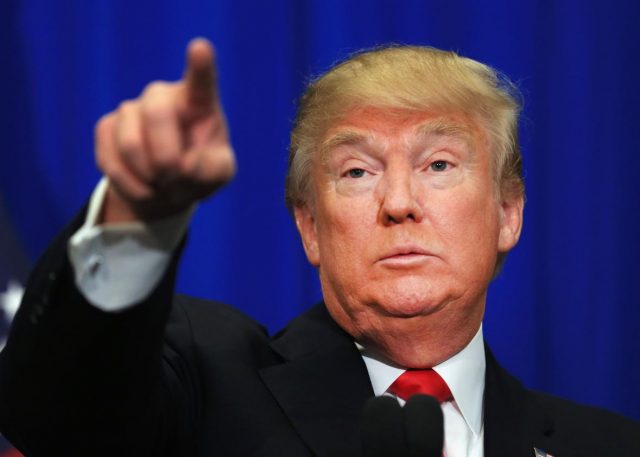 American President Donald Trump has announced that the US will withdraw from the Paris climate agreement and instead begin negotiations to “re-enter either the Paris accord or an entirely new transaction”, fulfilling one of his campaign pledges that will draw wild cheers from America’s coal country that voted Trump.

Justifying his shock move, Trump used India as key driver for his decision: “Not only does this deal subject our citizens to harsh economic restrictions, it fails to live up to our environmental ideals. As someone who cares deeply about the environment, which I do, I cannot in good conscience support a deal that punishes the United States — which is what it does -– the world’s leader in environmental protection, while imposing no meaningful obligations on the world’s leading polluters. For example, under the agreement, China will be able to increase these emissions by a staggering number of years — 13. They can do whatever they want for 13 years. Not us. India makes its participation contingent on receiving billions and billions and billions of dollars in foreign aid from developed countries. There are many other examples. But the bottom line is that the Paris Accord is very unfair, at the highest level, to the United States”, Trump said.