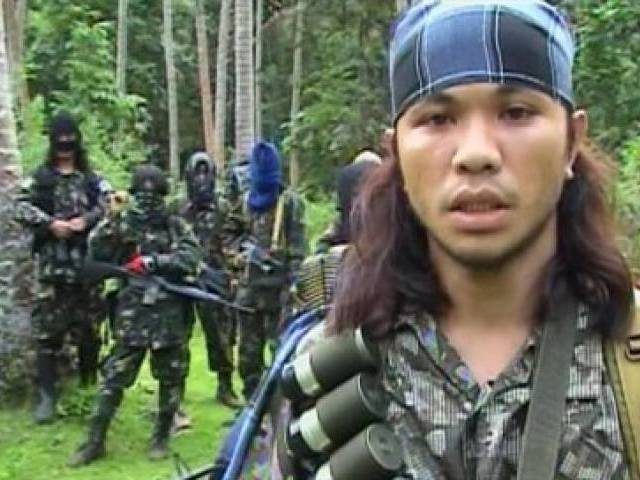 MANILA, May 16 — Islamist extremists in the Philippines who last month beheaded a Canadian man say they will kill another Western hostage if a multi-million dollar ransom is not paid within four weeks.

The men say their captors have threatened to kill at least one of them if no payment is received by June 13.

In April, the group killed Canadian John Ridsdel after a ransom deadline passed.

Ridsdel, Hall, Sekkingstad, and Hall’s Filipina girlfriend were abducted in 2015 from a resort on Samal island, hundreds of kilometres from Abu Sayyaf’s traditional strongholds.

The group has been blamed for the worst terror attacks in Philippine history.

Although its leaders have pledged fealty to the Islamic State group, analysts say they are more focused on lucrative kidnappings-for-ransom than on setting up a caliphate.

The group is believed to have just a few hundred militants but has withstood repeated US-backed military offensives, surviving by using the mountainous, jungle terrain of the southern islands to its advantage.

The Abu Sayyaf are also believed to be holding four Malaysians, a Dutch bird-watcher and four Filipinos, seized in separate raids.