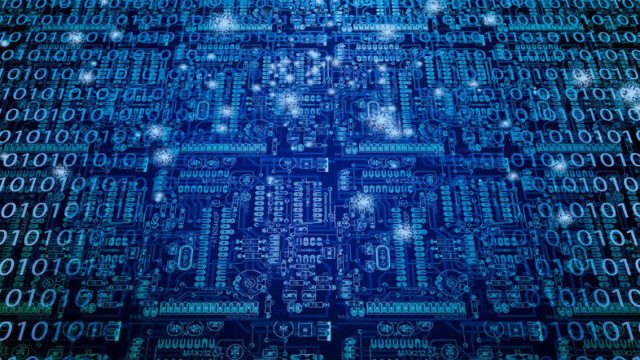 Malware SECONDDATE allegedly built by the NSA was used by agency hackers to breach “targets in Pakistan’s National Telecommunications Corporation’s (NTC) VIP Division”, which contained documents pertaining to “the backbone of Pakistan’s Green Line communications network” used by “civilian and military leadership”, according to an April 2013 presentation document obtained by The Intercept.

The file appears to be a ‘top secret’ presentation originating from the NSA’s SigDev division.