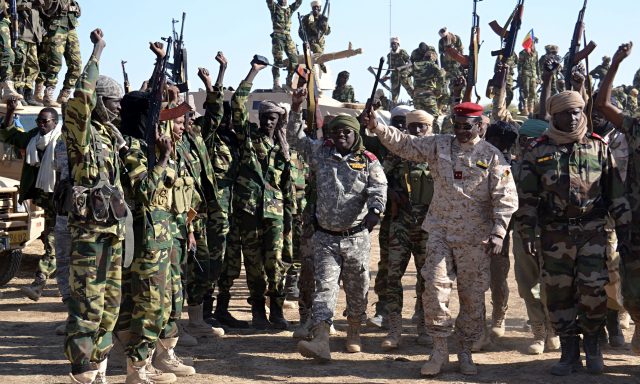 The war between Nigeria and the Islamic State in West Africa (also known as Boko Haram) has cost more than 20,000 people their lives. Boko Haram’s terror campaign and the violent response by the Nigerian military and its Civilian Joint Task Force militia have forcibly displaced 2.2 million people. In fact, in 2014, Boko Haram overtook the Islamic State in Iraq and Syria (ISIS) as the world’s deadliest non-state militant organization, according to the Global Terrorism Index, accounting for 6,644 deaths.

The Nigerian government has admittedly made headway. Over the past year, the military (with American military support) has pushed Boko Haram militants out of the 19 local government areas it once controlled. Indeed, on December 24, 2015, president Muhammadu Buhari announced that Boko Haram had been “technically” defeated, a claim buttressed by the recent internal rift in the organization’s leadership. In support of this military success, the Nigerian government has also established a rehabilitation and reintegration camp for an estimated 800 Boko Haram defectors.