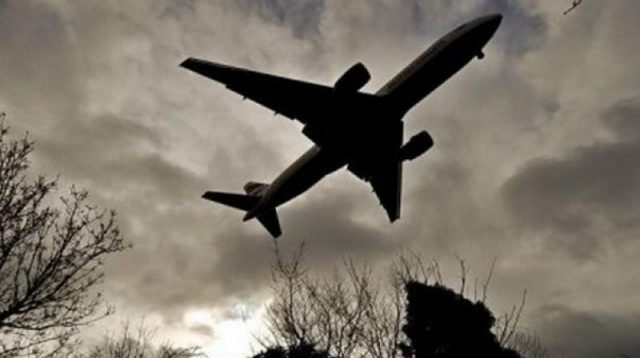 A Russian TU-154 plane crashed with 91 people on board over black sea.

Earlier, plane has disappeared from radar just minutes after take-off from the Black Sea resort of Sochi.

Meanwhile, Debris from a Russian military plane has been found in the Black Sea.