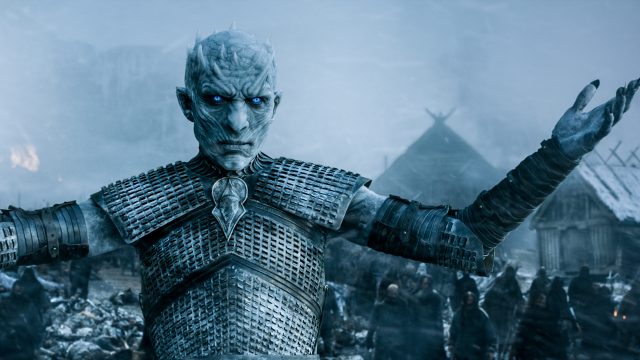 Sunday night’s penultimate episode of season 7 of Game of Thrones took us “Beyond the Wall” and, per some critics, beyond the realm of believability. For those willing to load up on spoilers, read on for more on the action north and south of the wall and what it means.