(Zain Khan Live) This may come as a surprise to some and something that many may find hard to grasp. Reports have surfaced from a reliable source that Dwight Eisenhower the 34th President of the United States Dwight Eisenhower actually met with aliens from another planet.

Who is this source that some considered to be quite credible the late President’s own Great Grand-daughter, Laura Magdalene Eisenhower, Anyone who knows some of the backgrounds of this President would know he had an impressive military career before becoming President of the United States. Before his military career ended he would work his way up to the highest rank, there is that of a five-star general. He became a driving force during World War II on the Allie side.

So, he would have had high-ranking military clearance, making him someone that would be briefed on highly secured matters such as alien encounters. According to Laura Eisenhower around this period, Dwight Eisenhower had a meeting with actually alien beings, one of three she claims happened. At one of the meetings, it was reported that Eisenhower actually negotiated with one alien race to obtain technology from them in exchange for the aliens being allowed to abduct a few humans for research purposes with no real harm coming to the test subjects. There is now documented proof online that these meetings did exist after years of speculation being circulated. Now comes perhaps one of the most undisputed sources an actual family member of the late Commander and Chief.

Laura Magdalene Eisenhower has taken much time to account not only her Great Grandfather’s encounters with extraterrestrials but her own as well. There are interviews now online of her discussing in detail what she knows about President Eisenhower’s meetings and her own. But even with her being such a close source to the President some question the credibility of what she is saying.

But despite the naysayers when we stop to look at this and the period it could make sense. Didn’t the crash of a UFO happen in Roswell, New Mexico around this time? What really goes on at Area 51, which by the way came into existence around this time. So, when stopping to examine this perhaps the possibility of a then high ranking general who would one day be President striking a deal to stop an all-out alien invasion may not seem so impossible. 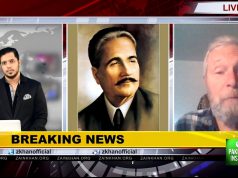 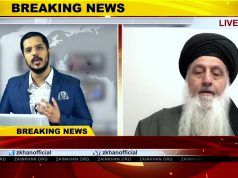 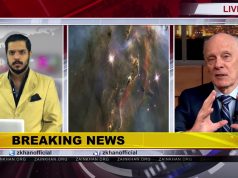