Zain Khan a Broadcast Journalist, Filmmaker and Columnist has appeared on many different television shows, where he discusses topics related to defense, geopolitics and also his film projects. As a host of an international geopolitical talk show called ‘Tactical Talk’, Zain Khan gives a multi narrative analysis where he emphasizes on global foreign policy. 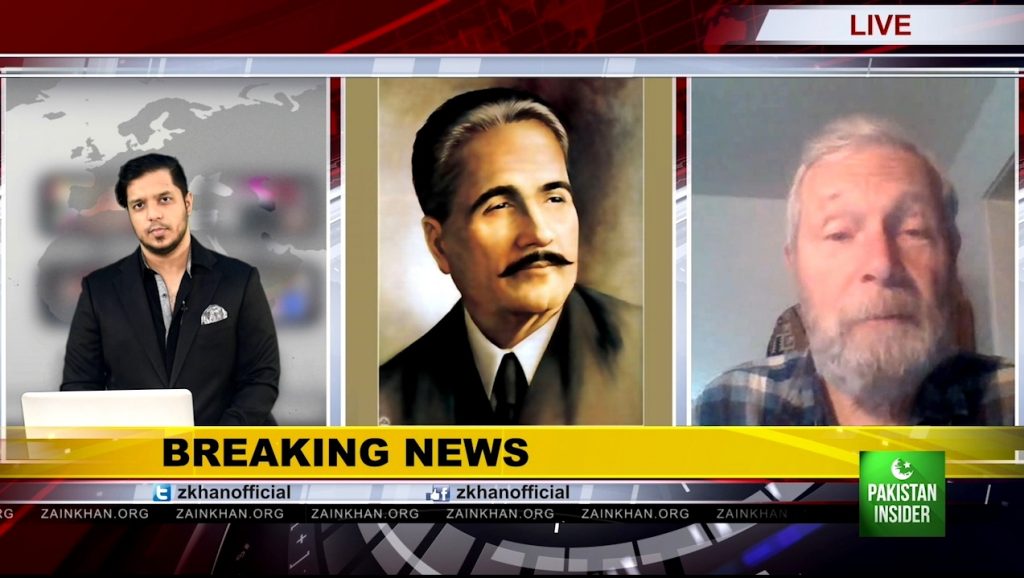 Zain Khan and Allan Keislar discuss the different spiritual layers for the creation of Pakistan, while also going through various predictions from prominent Sufi Saints around the globe regarding Pakistan. The surprising part is that when you go through these predictions, they were documented before the material formation of Pakistan on the map, which indulges […]